When someone mentions Japan, what do you initially think of? Think about what first comes to mind when you think about this country. Most people’s reactions seem to be divided into four categories when they hear this word. The first category is “interesting, rich culture”, where people think about things like samurai and ninja culture, temples and shrines, and museums depicting the country’s rich history. The second category would be “anime paradise”, where popular animated shows and comic books spring to mind at the mention of their country of origin. Then there is “crazy technology”, where people think of bullet trains, gadgets, and robots. The last one will surprisingly, or maybe unsurprisingly, be “sex” or “prostitution”. Why?

Tokyo is a city of some fantastic nightlife, and the metropolis is so huge that even the most adventurous of night owls could never see absolutely everything the city has to offer for night entertainment, even if they stay for years and go out every weekend. Shinjuku in central Tokyo is considered one of the most lively hotspots for nightlife in the country with the famous gay bar street on 2-Chome, countless clubs and bars, and, of course, the Shinjuku Kabukicho Red Light District.

This may (or may not) surprise you, but Japan has a very large sex industry that still thrives after hundreds and hundreds of years 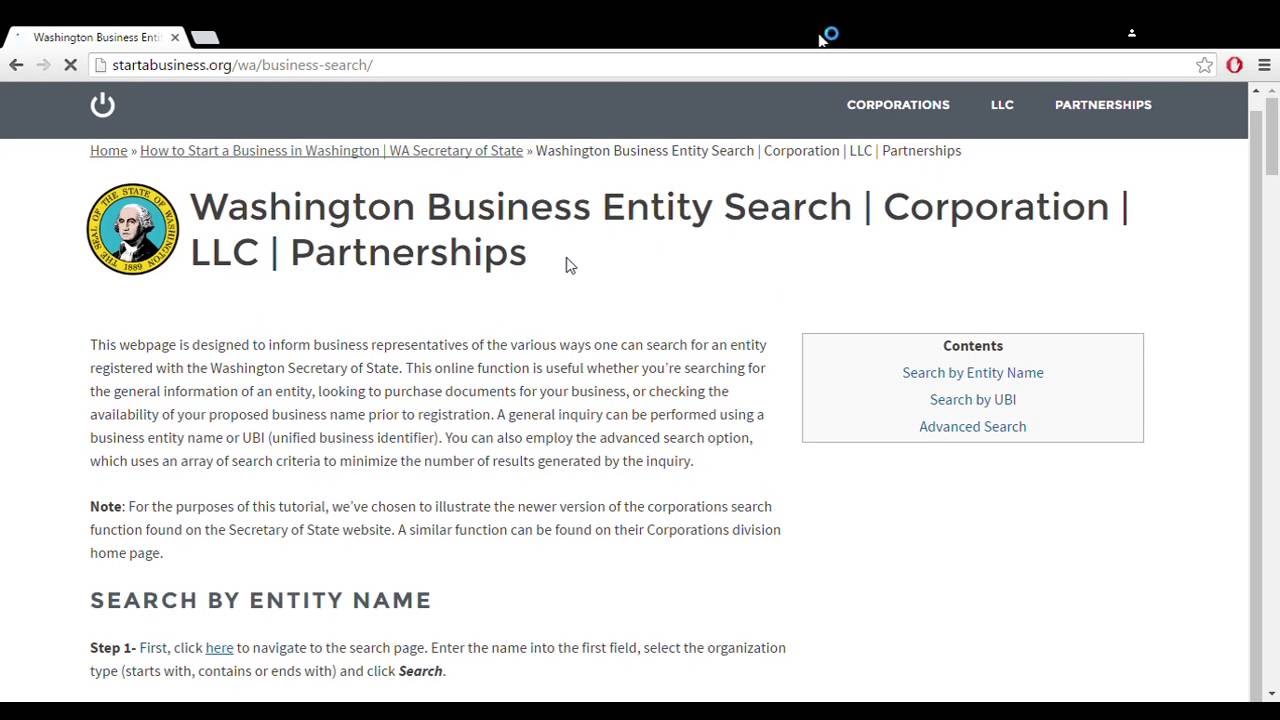 This is different from most other religions, and it may have had an effect on Japan’s overall attitude towards prostitution in general. It’s unclear if this is actually true, however, especially as the other main religion of Japan is Buddhism, which does have rules on premarital sexual relations.

On top of all that, prostitution has a long history in Japan like many other countries, with “oiran” and “geisha” being famous examples of Japanese entertainment and prostitution. Nightly pleasures for rich men (and sometimes women) are by no means a brand new concept. Are you planning to look for some nightly pleasure in Tokyo’s red light district of Kabukicho? Are you curious about what this curious street has to offer? Here are some things to be very careful of when going there.

Shinto, one of the main religions in Japan, also doesn’t consider premarital sex as a taboo

Like in every red light district, prices can greatly vary depending on the type of service, the size of the club, and of course, the “quality” of the lady or gentleman you choose to spend time with. Different types of services are available in the red light district; you can either pay a prostitute for chatting only with no body contact whatsoever or go for the special treatment. Needless to say, the more you want to “enjoy” the person, the more you have to pay. So, just how expensive is it?